The eighth day of the first lunar month.

In the hongshi intelligent technology industrial park, the friends who had been away for ten days gathered together again.

It also heralds the start of a New Year of work amid the roar of firecrackers. 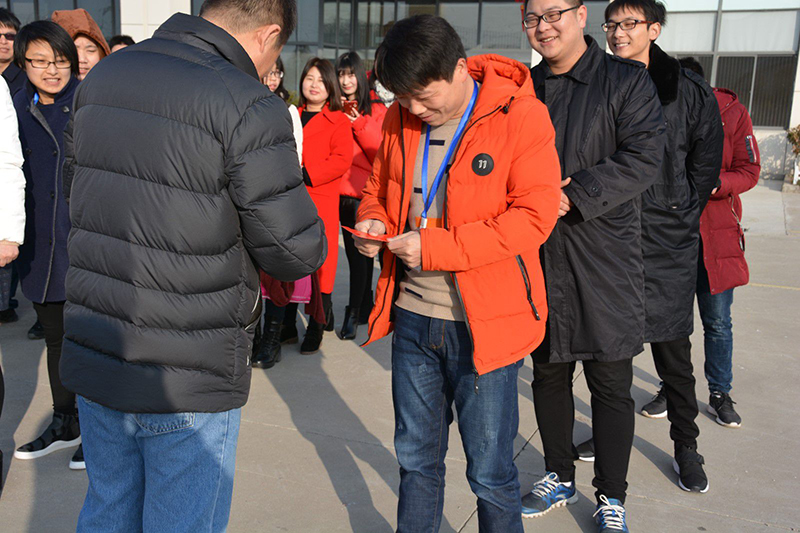 Pre：Participants from the urban industrial park project construc
Next：